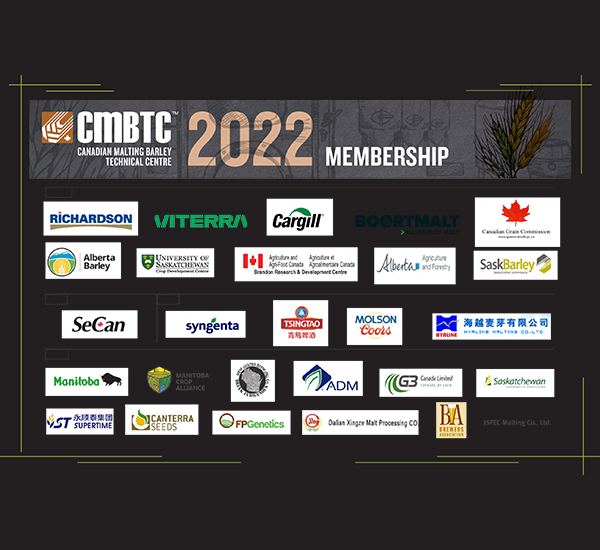 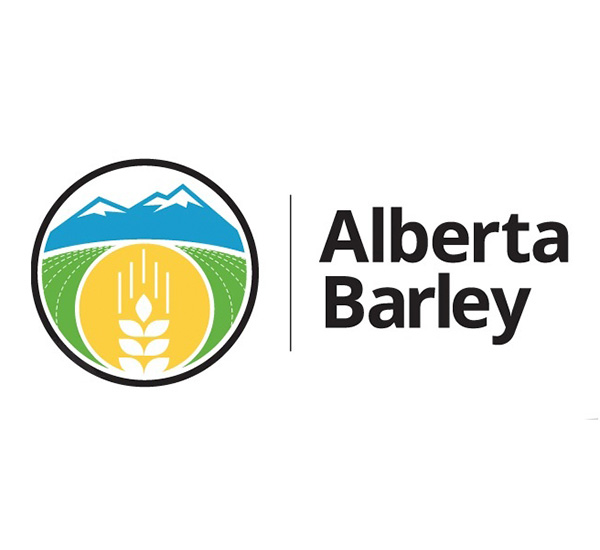 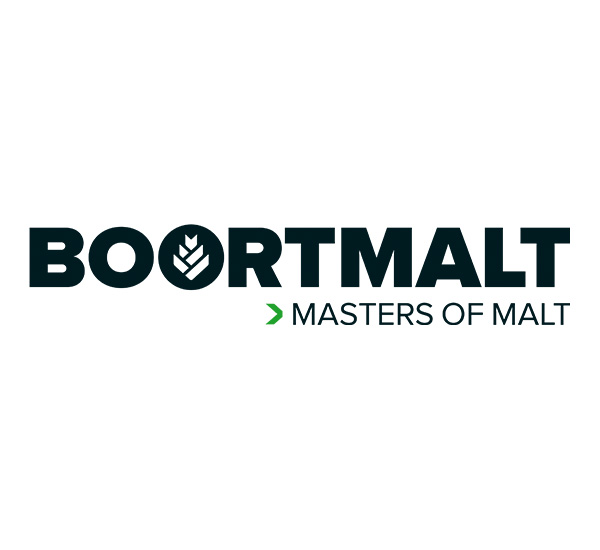 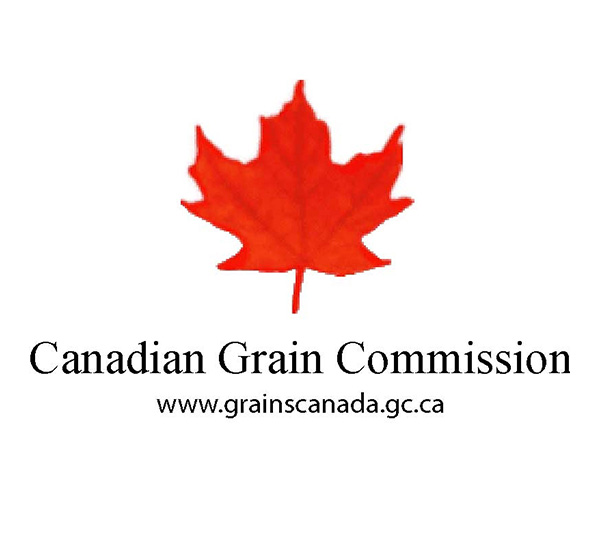 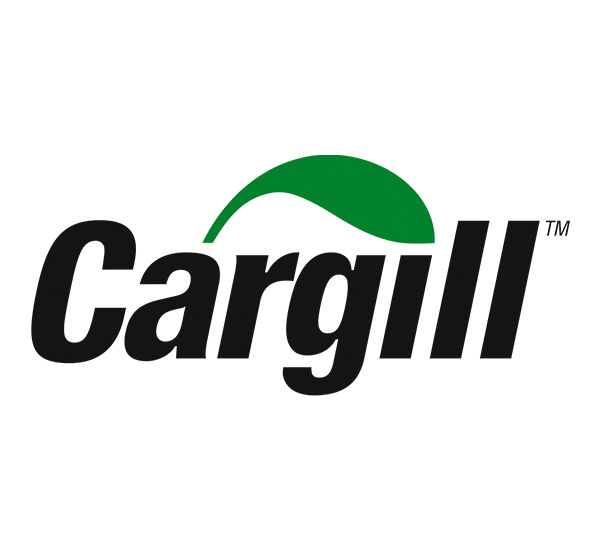 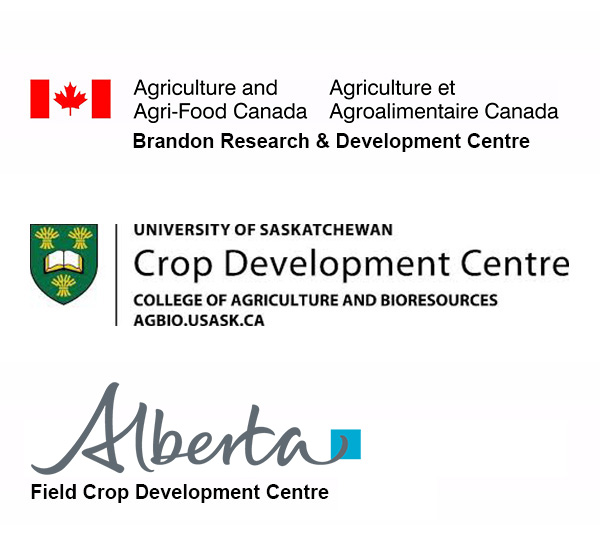 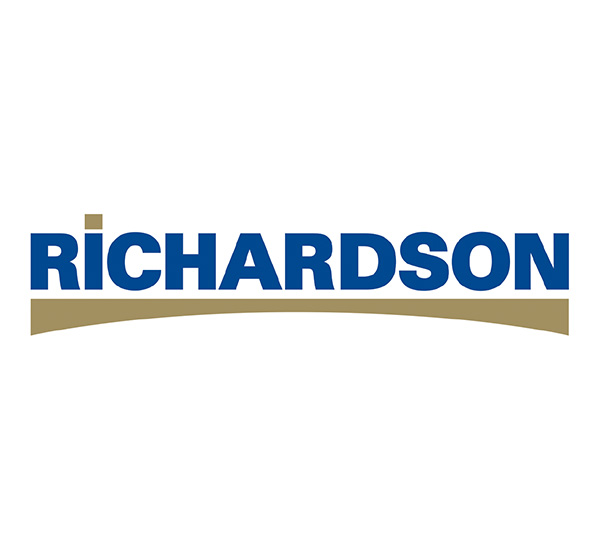 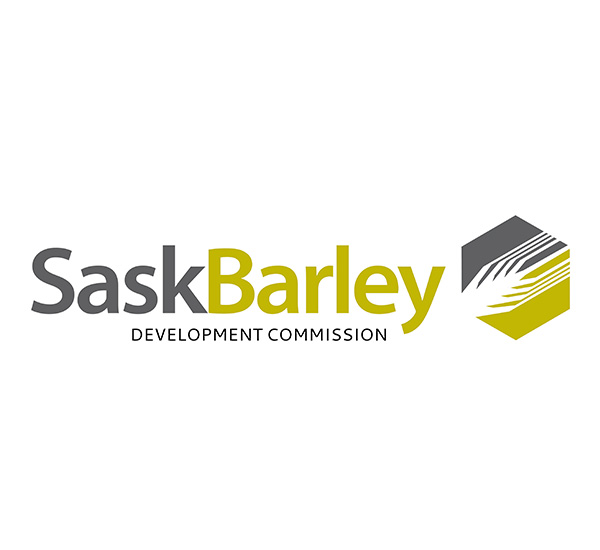 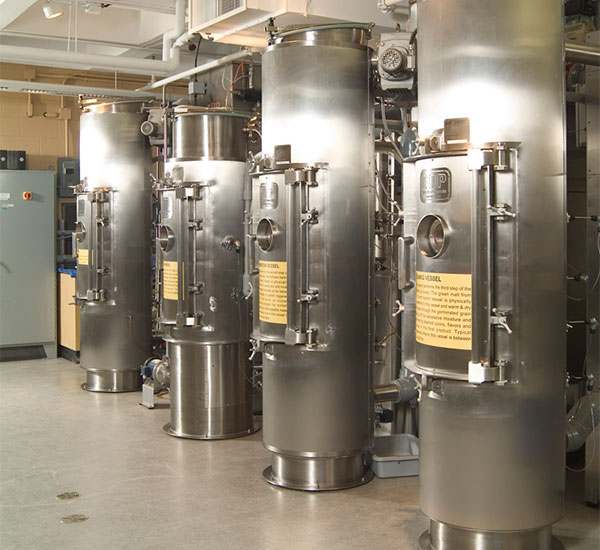 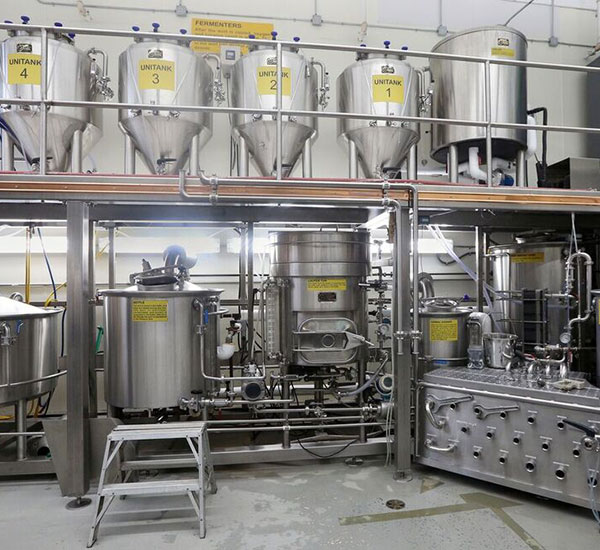 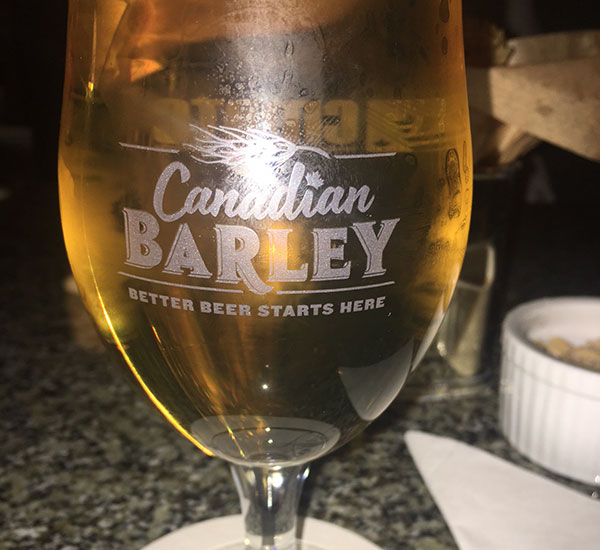 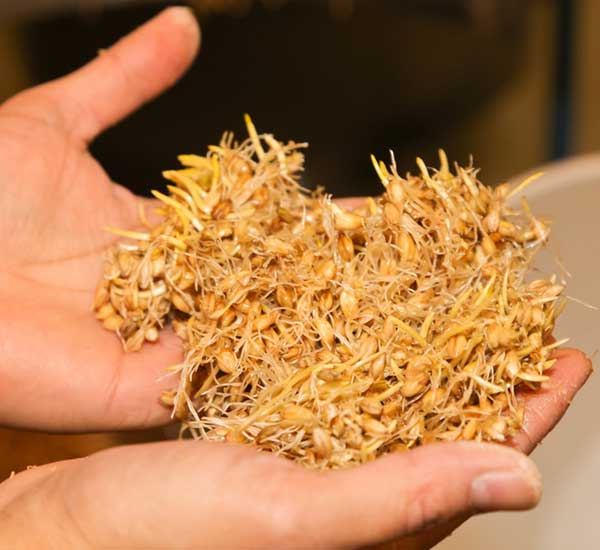 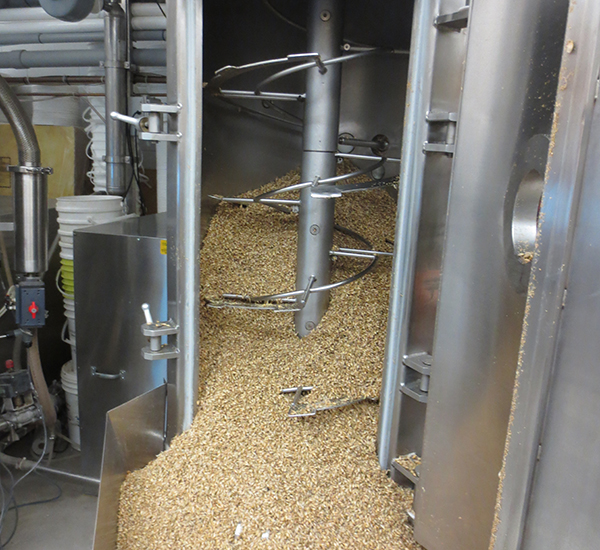 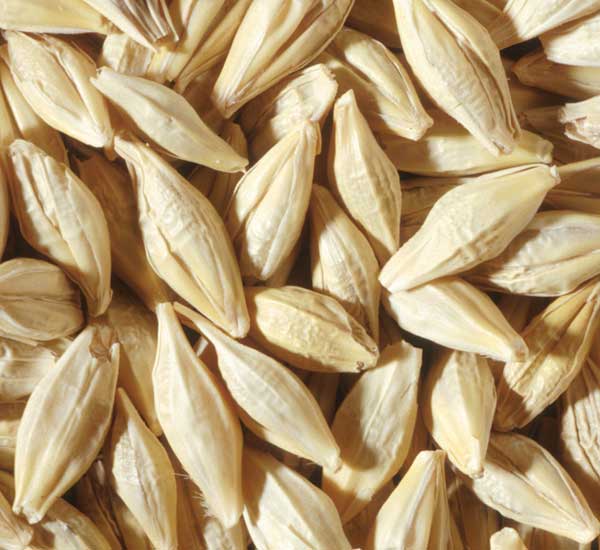 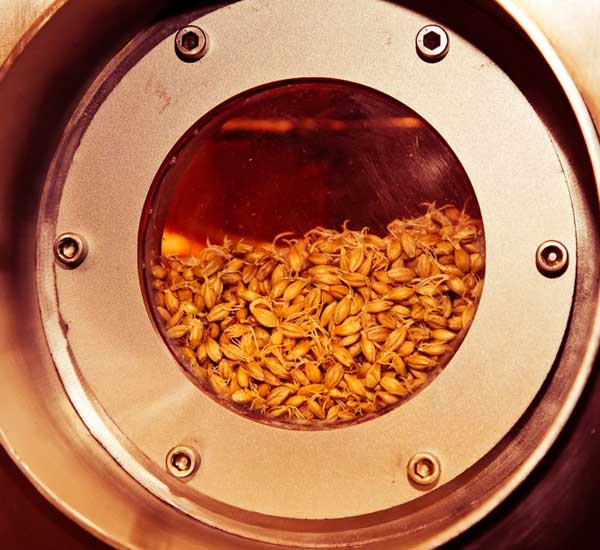 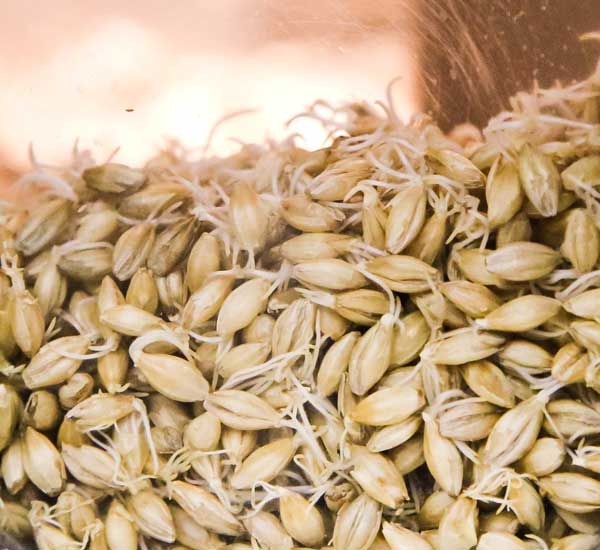 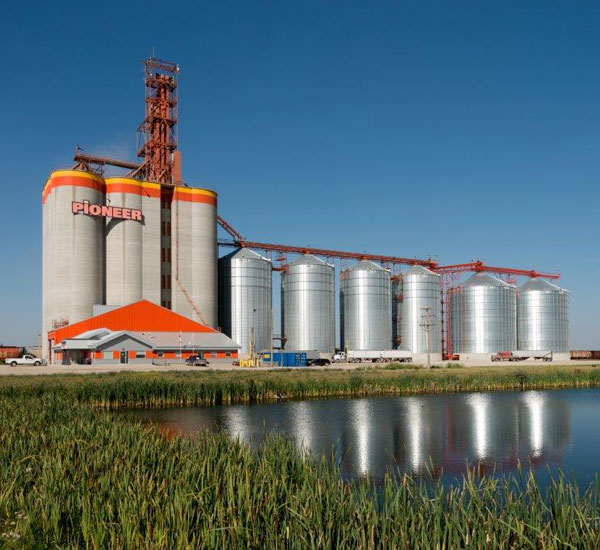 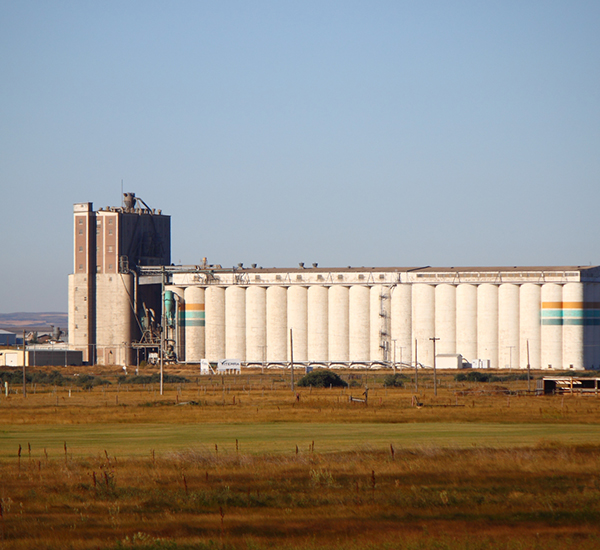 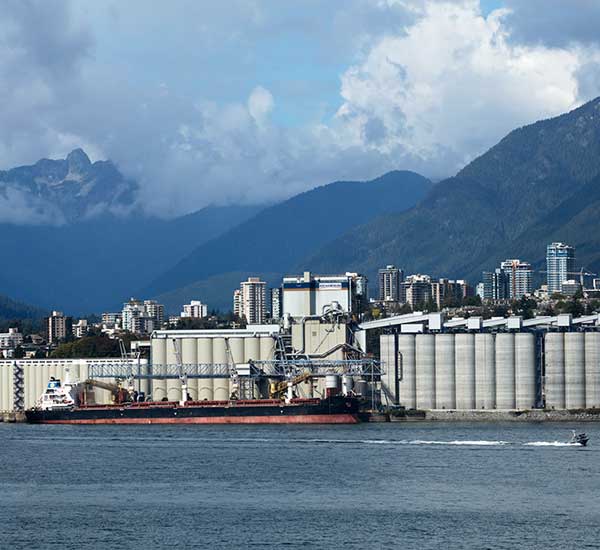 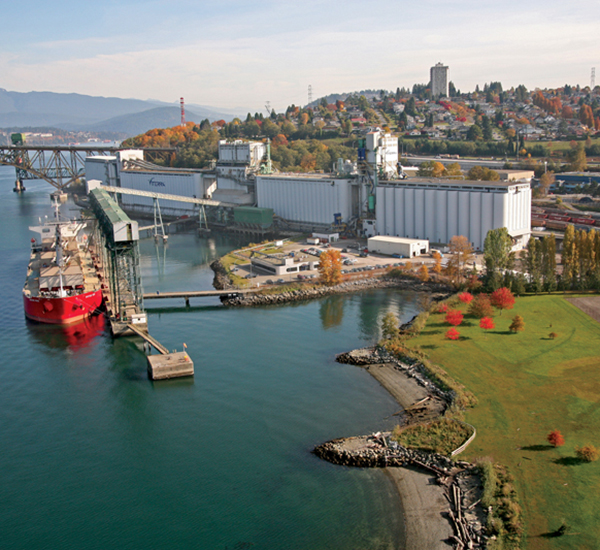 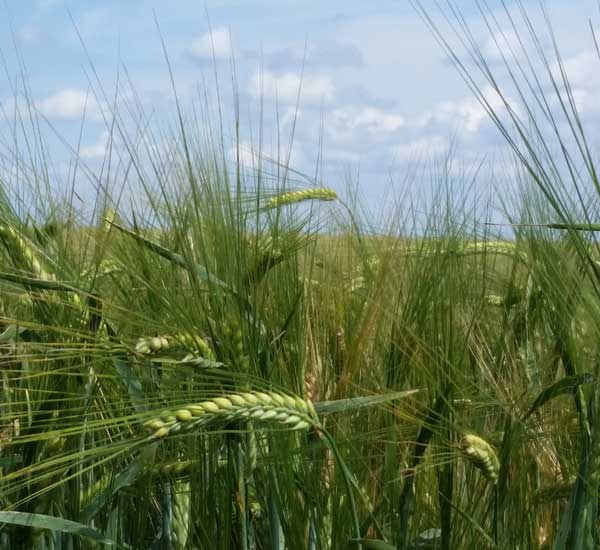 Barley seeded area in Canada in 2022 was down 15.1% from 2021 to 7.044 mln acres, however with significantly improved growing conditions this year, barley production is estimated at 9.429 mln tonnes, above the previous 5 year average of 8.871 mln tonnes.

According to provincial crop insurance data, malting barley varieties accounted for 48.2% of barley seeded area in western Canada this year, which is down from the 5 year average of 55.3%, with the drop possibly driven by strong feed barley values and the high cost of certified seed this past year.

In terms of varieties, AC Metcalfe seeded area continued to decline this year, as did CDC Copeland, while AAC Synergy rose again, although only slightly, taking it to the number 2 spot among malting varieties. Seeded area of new varieties like AAC Connect, CDC Fraser and CDC Churchill also increased this year. With increased acceptance by maltsters and brewers both domestically and internationally, the CMBTC encourages producers to explore contracting opportunities with their local malting barley buyer for these new varieties for the 2023 growing season.